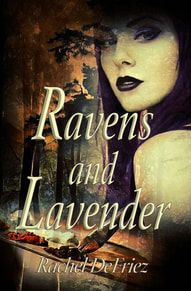 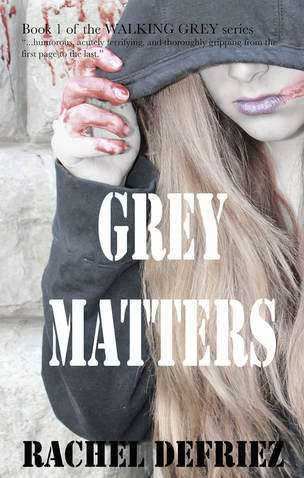 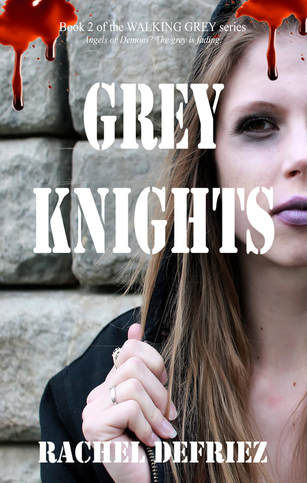 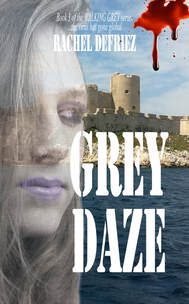 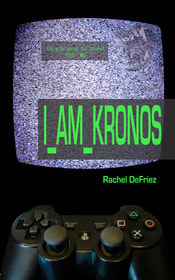 It’s not everyday you get a friend request from a dead girl....
What if we are more than we think we are--infinite shards of a single whole, scattered across universes, seeking?

I AM KRONOS is a thrilling blend of gaming, sic-fi, and supernatural romance.
Keven Meyers, gamer and classic underachiever on the fringe of cool, gets a friend request from Sierra Sands, recently deceased and haunting his video games. Sierra is stuck in the Nexus, the center where all the universes and realities collide.  She desperately needs Keven’s help to stop Silas, another lost soul using his diabolical understanding of the world between the worlds to prey on gamers.


When Silas attacks Keven in his video game, Sierra drags his soul through the game and into the safety of the Nexus where he becomes painfully aware that he is inextricably connected, across universes and realities , to this dead girl. But, with infinite possibilities of multiple realities, come options--options like his best friend Lexy Granger.  Only the strength of the ties that bind Keven, Sierra, and Lexy, in and out of existences, are sting enough to overthrow Silas. 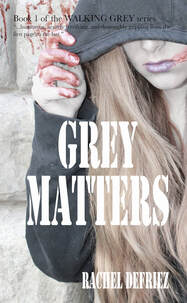 They bash our heads and chain us up because we're different.  Well, maybe knowing we would happily throw on a bib, rip out their guts, and devour them like hotdogs on a stick, without the stick--or the bib for that matter--probably has something to do with it.  No one really wants to hang out with a girl whose idea of a Slurpee is grey matter and blood splashed in the snow, hold the straw.

Evelyn Cross has everything: shampoo commercial hair, a letterman's jacket, a tiara, a 3.98 GPA, and now the Z-Virus that is infecting teenage couples in the small town of Eli.  As usual though, Evelyn is a cut above her peers.  The virus has made her look like a ZV and crave human flesh like a ZV, but instead of slowly consuming her organs and brain, it has transformed her into a super predator, fighting both sides of a looming conflict.  On one side, armed Z-V Institute Snatchers hunt down unwilling, infected test subjects.  On the other, pale white ZVs with body parts stuck in their teeth invade people's homes and devour their families.  Evelyn is the grey in the middle.  And she's not the only one of her kind--there's also Greyson Childs, the vicious pack-hunting player that dumped her best friend when they all got infected.

When the war really heats up, Evelyn has to take a good look at herself and decide if she can embrace what she is and make it work.
Proudly powered by Weebly